Linas Karaliūnas was born in Užupis, Vilnius in 1989. He grew up surrounded by music since childhood. His father, a popular pianist, had various musical instruments and recordings in his home. For a while, musical instruments were just an entertainment, as Linas became seriously interested in music at the age of 14, when he started playing bass guitar in local blues band.  Later, he chose jazz and started to learn piano. Linas' first music teacher was his Dad.
In 2006 he enrolled the Vilnius Juozas Tallat-Kelpša Conservatoire and studied piano with Associate Professor Sigitas Giedraitis. Later, pianist Andrei Polevikov became his music teacher and friend. After graduating from the Conservatoire, he continued his music studies at the Faculty of Arts of Vilnius College with the legendary jazz performer and teacher Vladimir Chekasin, and participated in many of the Maestro's projects.
During his studies, he was most influenced by the music of Bill Evans, Red Garland, Wynton Kelly, Kenny Barron, Diana Krall, Tom Jobim, Eliane Elias and Michel Camilo. Later on, he developed a great interest in Latin American rhythms.
While studying at the Juozas Tallat-Kelpša Conservatory, Linas rehearsed with his friends in the basement of the Conservatory. There, the idea of founding the Retired Musicians Social Club (RMSC) was born. The young performers, in order to purify their approach to music and life, resisted the established traditions of music studying, and having full support and encouragement of Associate Professor Sigitas Giedraitis, they began to search for new methodologies and concepts of music learning and performance.
Later, Linas Karaliūnas, together with double bassist Gediminas Svilas and drummer Viktoras Krasauskas, founded the first piano trio. They met Vilius Streckis (saxophone), the ensemble became the main musical core of the Conservatory and Vilnius College. The group performed many concerts, accompanied soloists in various performances and competitions, and participated in many projects of Vladimir Chekasin: Tango Extremal - Birštonas Jazz 2008 and Nida Jazz 2008, and then Birštonas Jazz 2010 in a joint project with the students of Edinburgh Conservatoire (Scotland).
Linas Karaliūnas' solo musical and concert activity with the band RMSC began in 2006 and continues to this day in Lithuania, Ukraine, Germany, the Netherlands, Latvia and Estonia.  He participates in representative events of state institutions and private companies, opening of international conferences, exhibitions.
In 2007 the festival "Street Music Day" was the first performance with the Conservatory students;
2008 live music concert "Disco Roots Live Band" with soloist Kristina Žaldokaite, performers Jievars Jasinksis, Dariush Loznikov, Rolandas Vilkevičius, Viktoras Krasauskas, Žilvinas Stončius, Vytautas Rasimavičius;
In 2008 Lino Trio & Ingrida with soloist Ingrida Žiliūte, drummer Viktor Krasauskas and bassist Gediminas Svilas represented Lithuania at the International Literature Festival in Lviv, Ukraine;
In 2011-2012, with bassist Gediminas Svilas and soloist Diana Anisko, performed in various cities in Germany and the Netherlands, took part in music events and seminars, made friends with international performers and gained a lot of musical and artistic experience;
As the RMSC club and band activities expanded and the number of musical projects grew, drummer Gediminas Stankevičius joined.
Antonio Palmisani, a singer from Italy, discovered a common musical language and approach to life. In 2013, RMSC with Antonio Palmisani and the project "Visions from Brazil" toured in Vilnius, Kaunas, Klaipėda, Palanga and Šiauliai;
In 2014, together with RMSC performed at the 55th anniversary of the legendary Vilnius restaurant Neringa;
In 2016, with the project of the Ministry of Foreign Affairs of the Republic of Lithuania, together with RMSC represented Lithuania at the International Jazz Festival "Jazz at Philharmonic XIII" in Kaliningrad, accompanying the Grammy Award-winning, renowned US artist Mandy Gaines. And many other projects.

Since 2018 Linas Karaliūnas lives in Panevėžys and works in a music recording studio.

Karaliūnas' music has been described as multidimensional. His in-depth study of traditional jazz and a variety of South American styles gives his music its mature colours, precision, distinctive style and original concept. It reflects a variety of cultures.

'10 Birštonas Jazz , joint project with the Scots (with V. Čekasinas)

'10 Jazz Fountain (with trio, as accompanists)

'13 "In Latino" with RMSC project "Visions from Brazil" 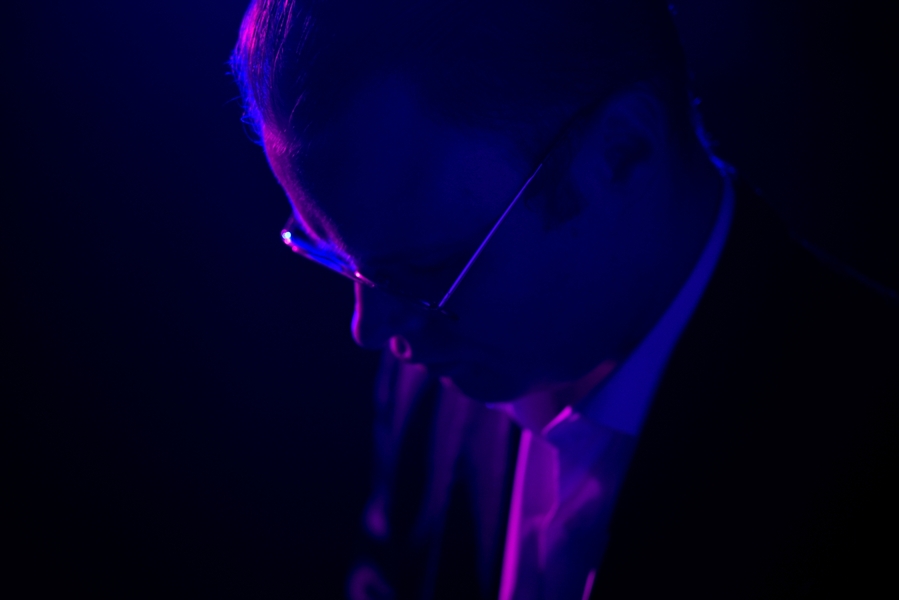 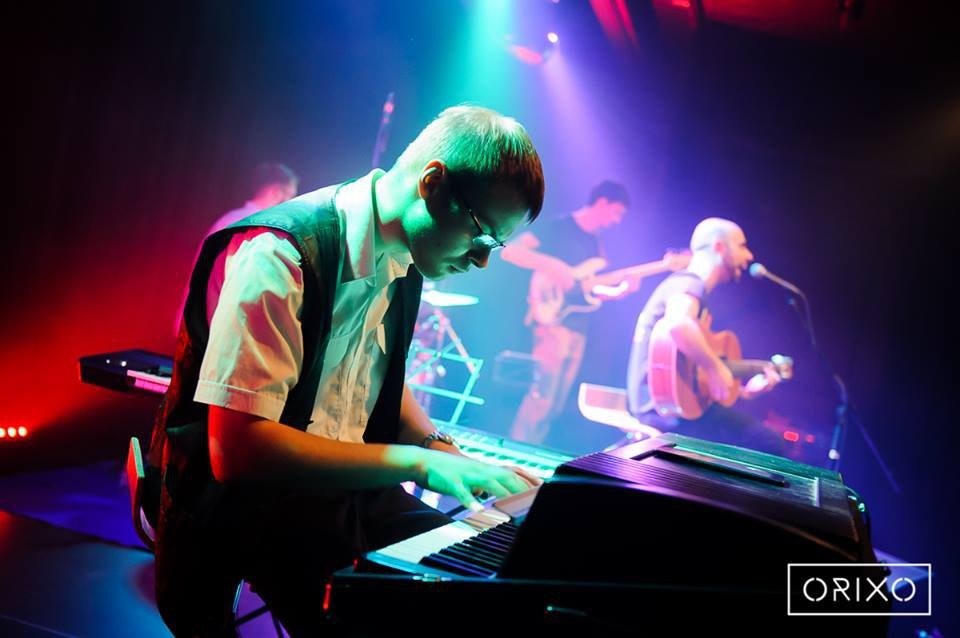 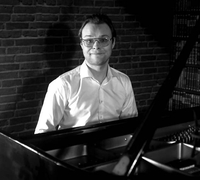 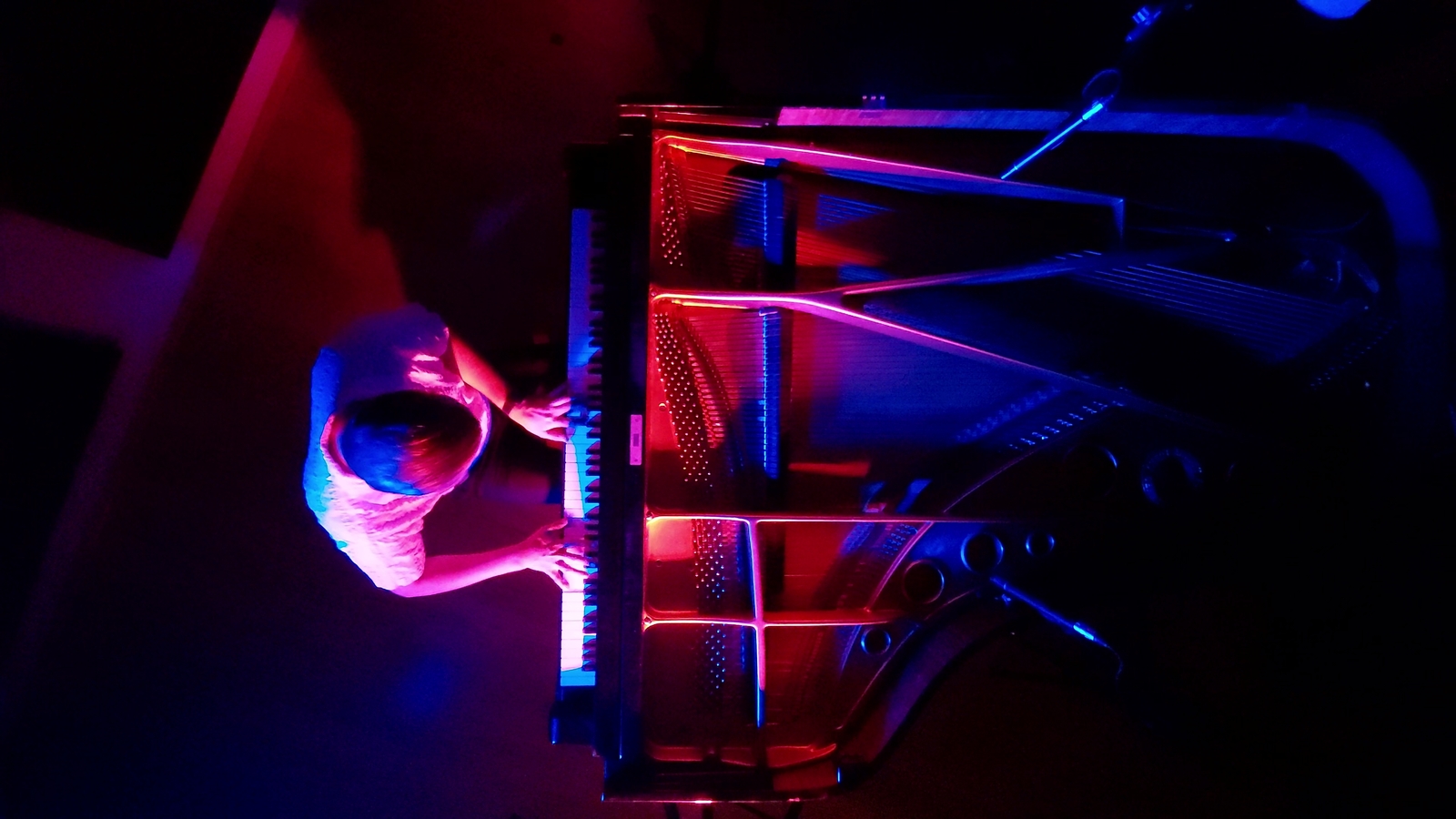 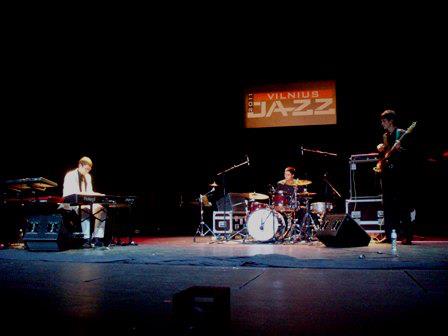 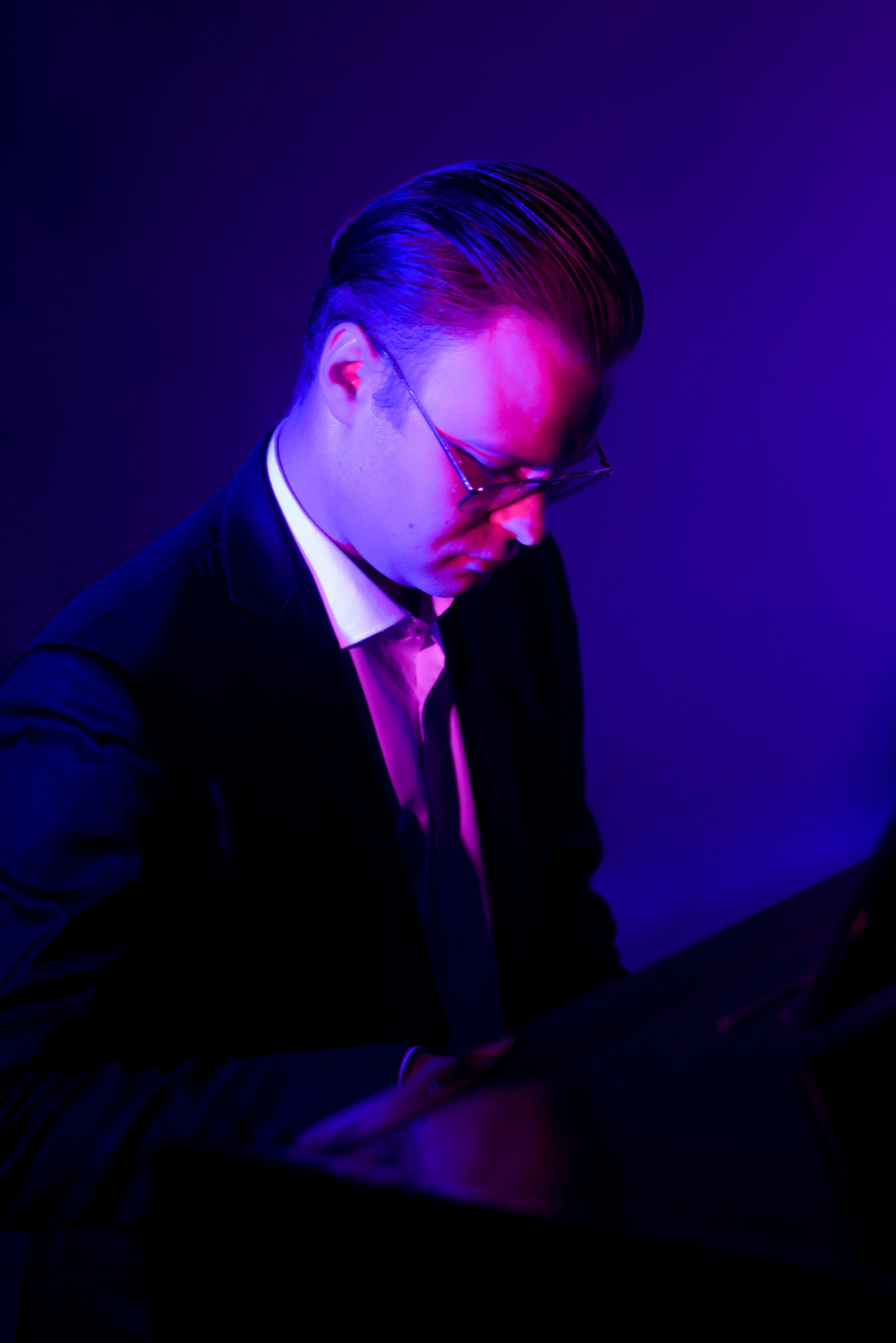 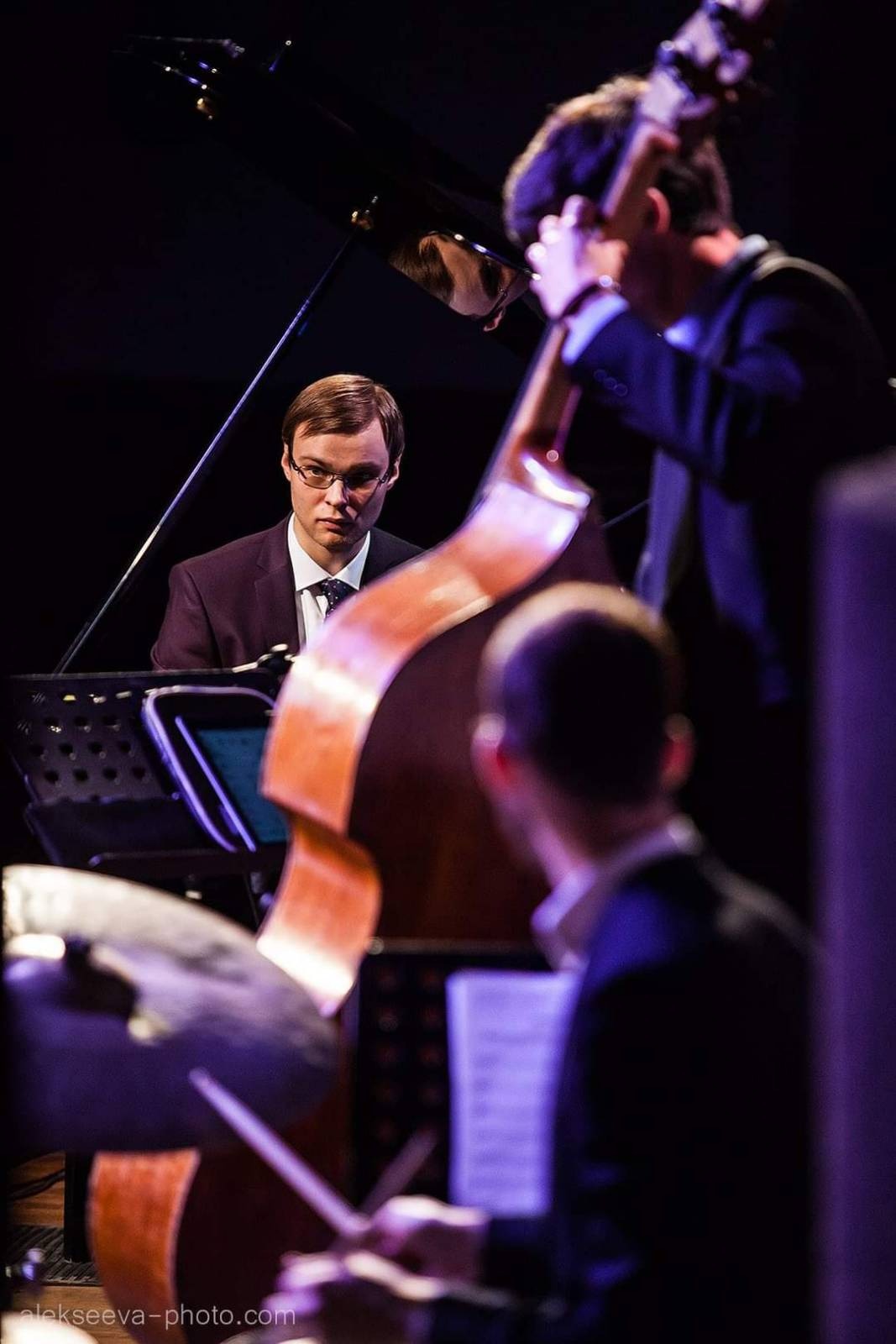 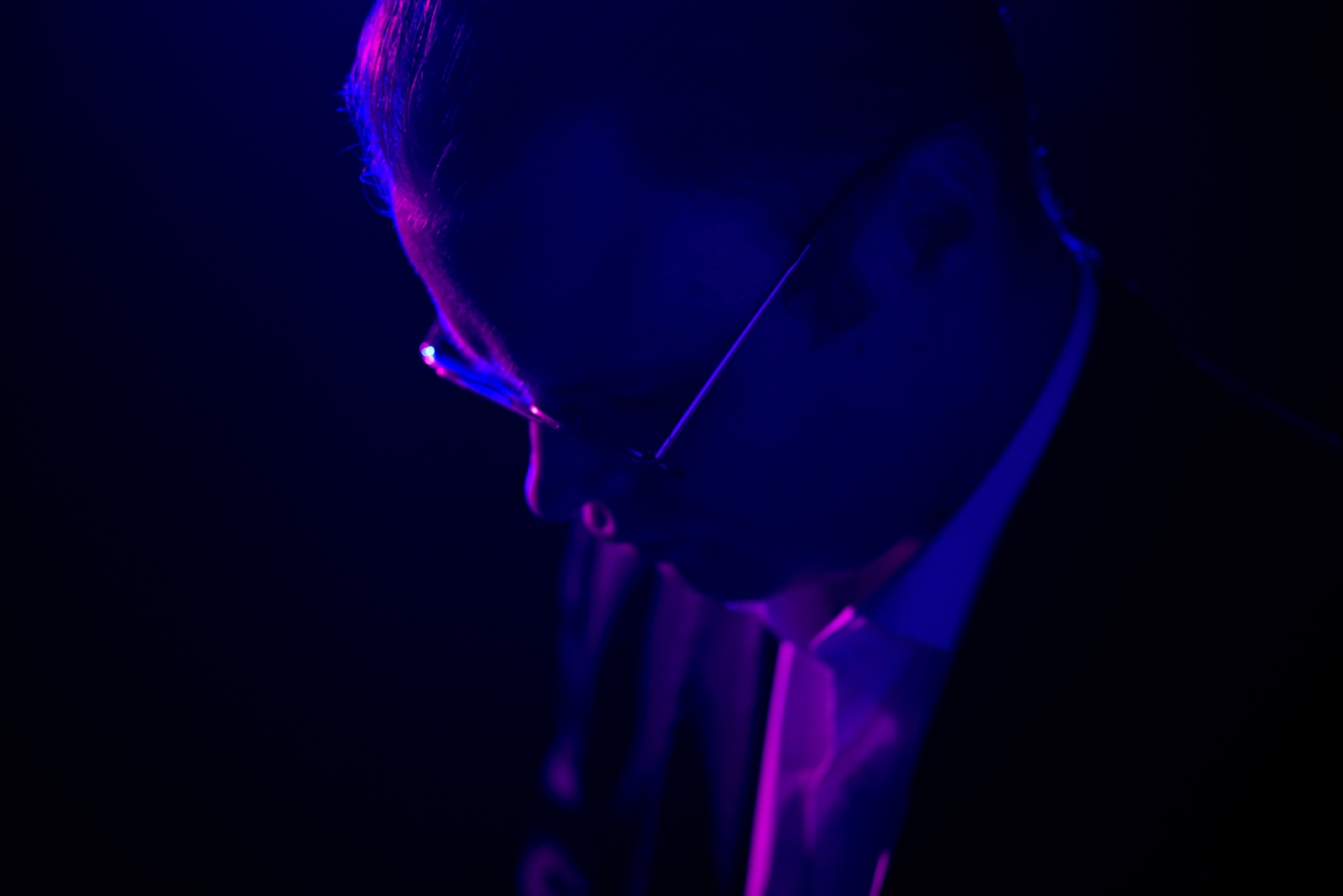 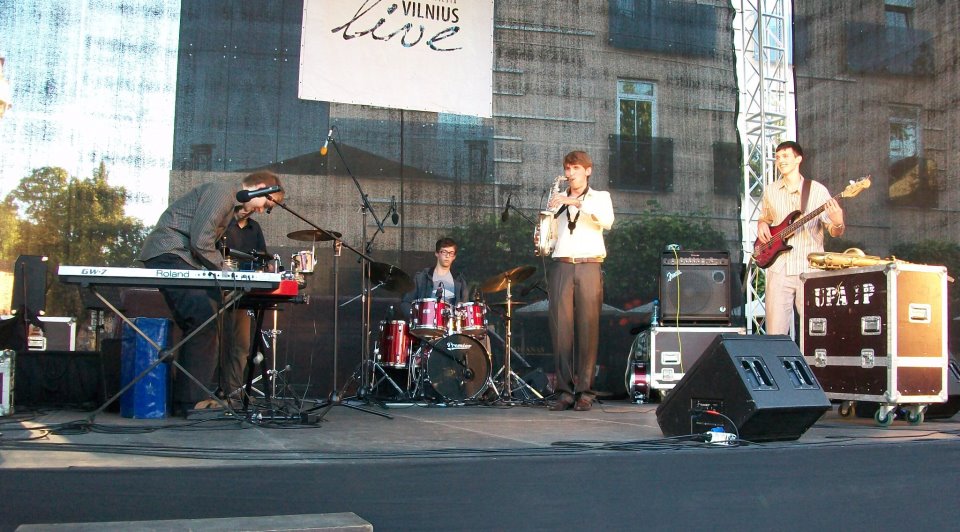 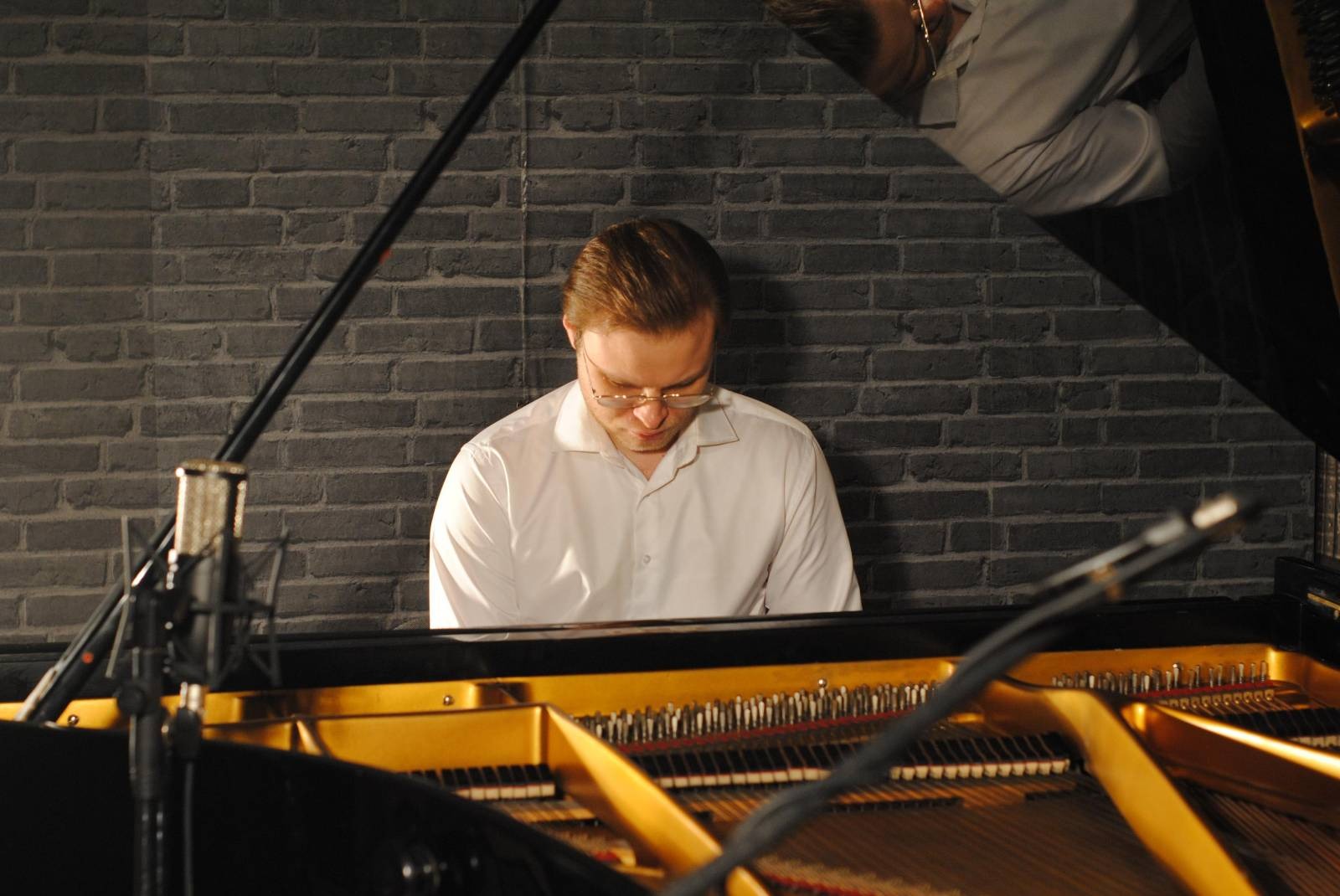