Antonio Palmisani was born in Monopoli in the South of Italy in 1986.He started to study classic piano at the age of 8 years old. After few years he joined Conservatory of Music of Monopoli. After 4 years of classical studies, he starts to find himself interested to guitar as a "everywhere-portable" instrument. After some years with the collaboration of the great italian bluesman Sebastiano Lillo he formed his first Blues band called the Blues Sailors, where he was the lead singer and harmonica player.The Blues adventure with the Sailors lasts for 4 years, when he moved in another city in Italy for his University studies. He has always seen the Music as the Main Language so he chose to learn more languages in the faculty of Phylology as Bachelor Studies. He got in touch with something who would change his life forever. Somehow. Brazilian Language and culture. By learning the sweet, soft and melodic Portuguese language, he started to change his interests in how pick string on guitar. Soon he started to study the brazilian guitar among all the different States of Brazil, each one of it has its own different style of music. From that moment on Samba, Bossanova, MPB and Baião are Antonio's everyday bread. João Gilberto, Tom Jobim, Vinicius de Morais, Toquinho, Chico Buarque, Gilberto Gil, Caetano Veloso and many other became his "maestros". After an unique humanitarian experience in the Portuguese-speaking Angola he moved to Lisbon in Portugal where he lived constantly surrounded by brazilians. Here it was for him like to get almost in touch with the Brazil. He started to perform brazilian music with Brazilian musicians in the Portuguese capital, learning always more about music, culture, language and so on. In the meanwhile in Lisbon he fell in love with a Lithuanian girl, who led him to visit Vilnius. After some visits in Vilnius, Antonio just put apart for a while his big dream of travelling to Brazil and decided to settle in the baltic capital. Once in Vilnius in march 2011 he had soon found very good musicians to play with and he started to perform brazilian music in many clubs, restaurants, hotels and festivals among all Lithuania, sometimes alone, sometimes with acoustic trio of guitar flute and percussions. In the May of 2012 Antonio Palmisani meets the Retired Musicians Social Club and the great bond just happened because of their common passion for Latin music. Antonio found with RMSC his best music dimension ever. RMSC is also very happy with Antonio because he always cooks very good pasta. 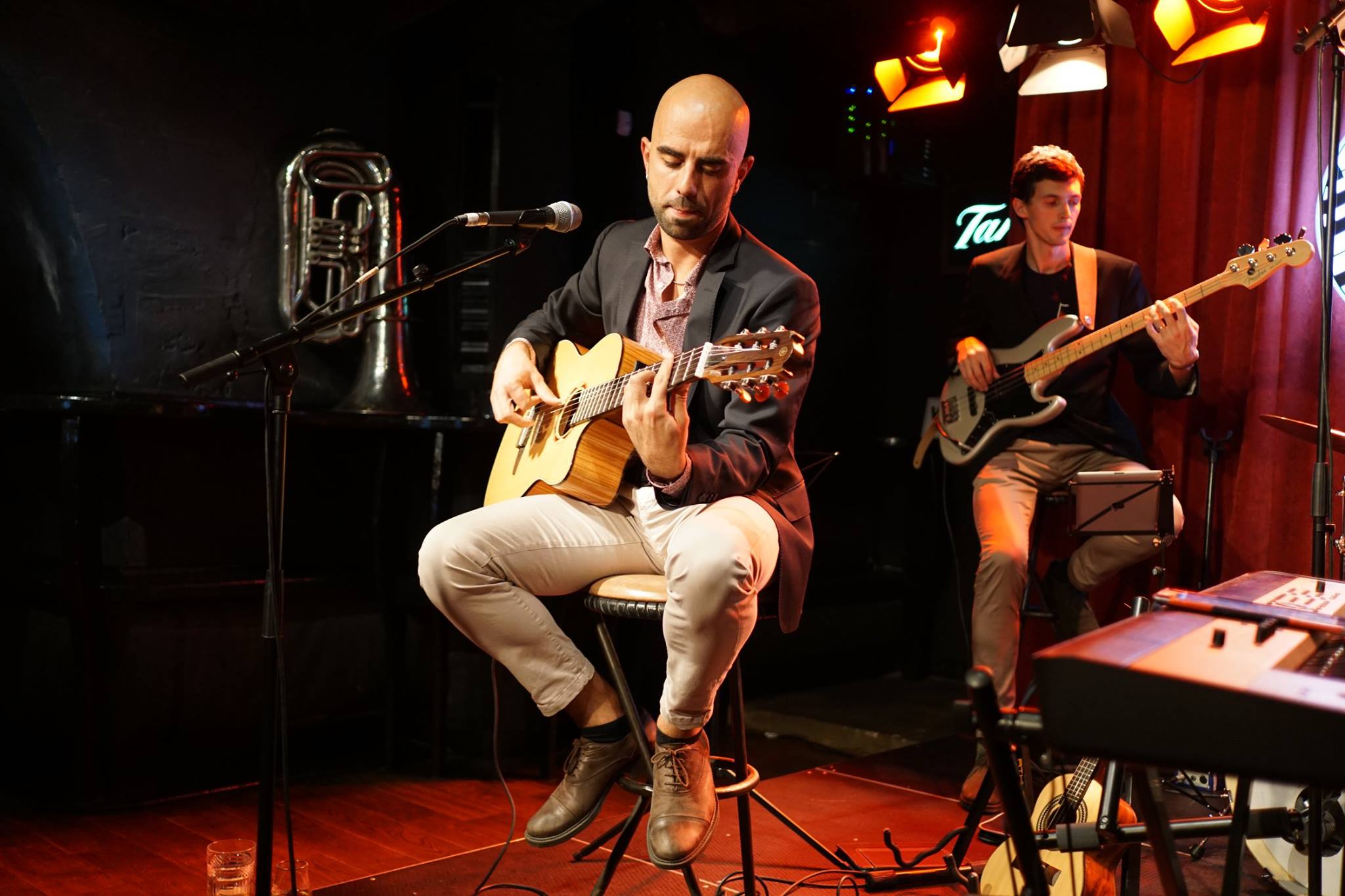 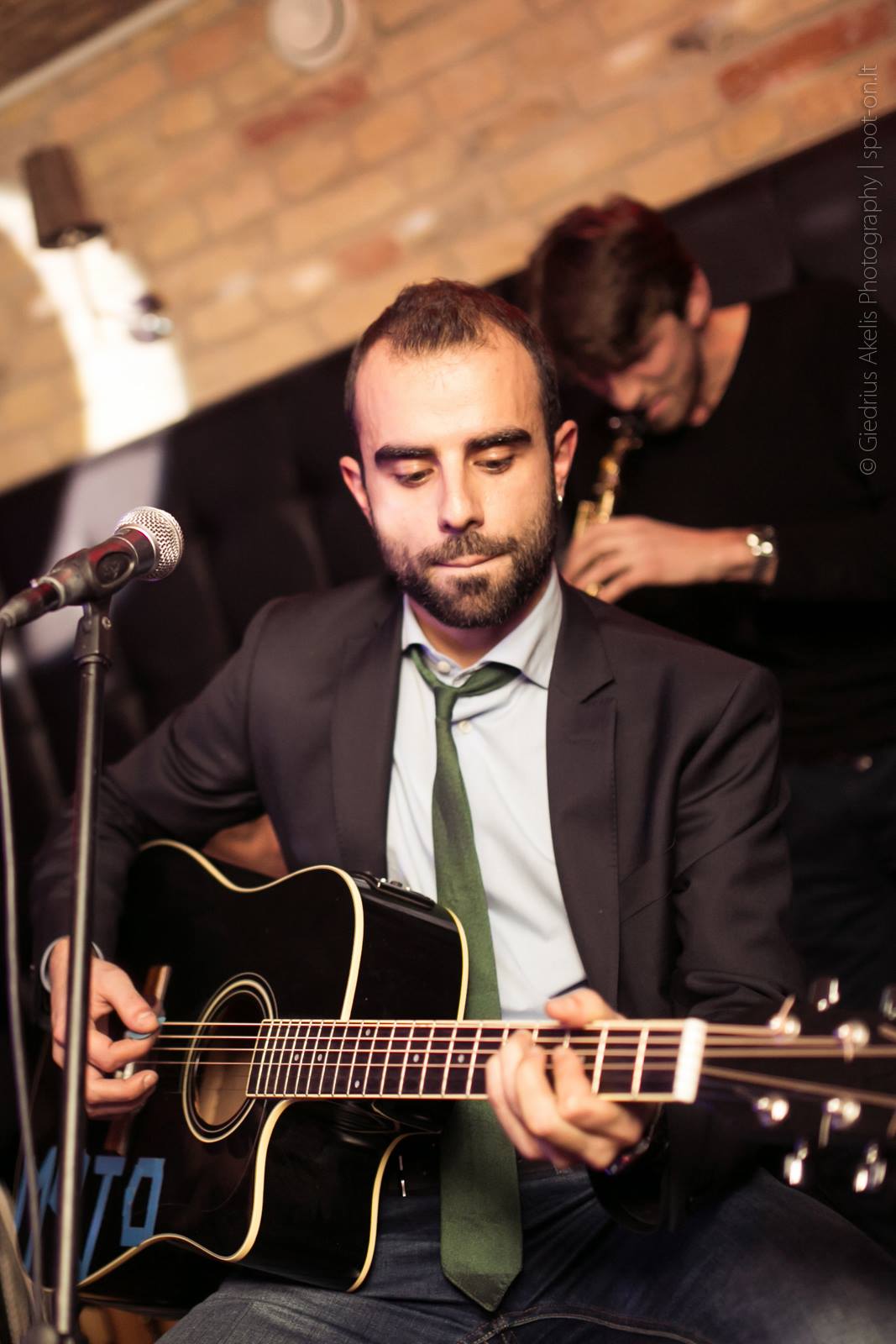 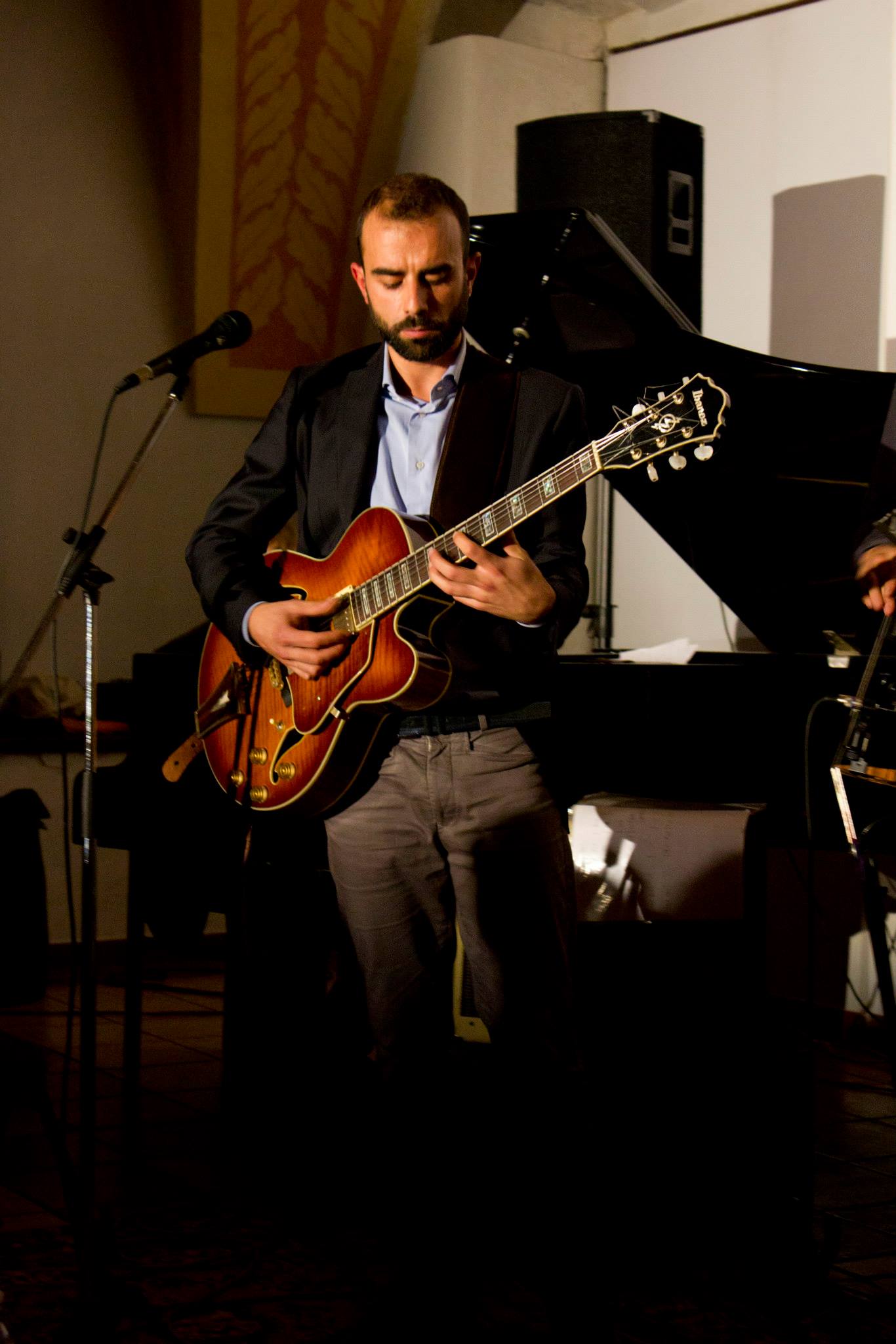 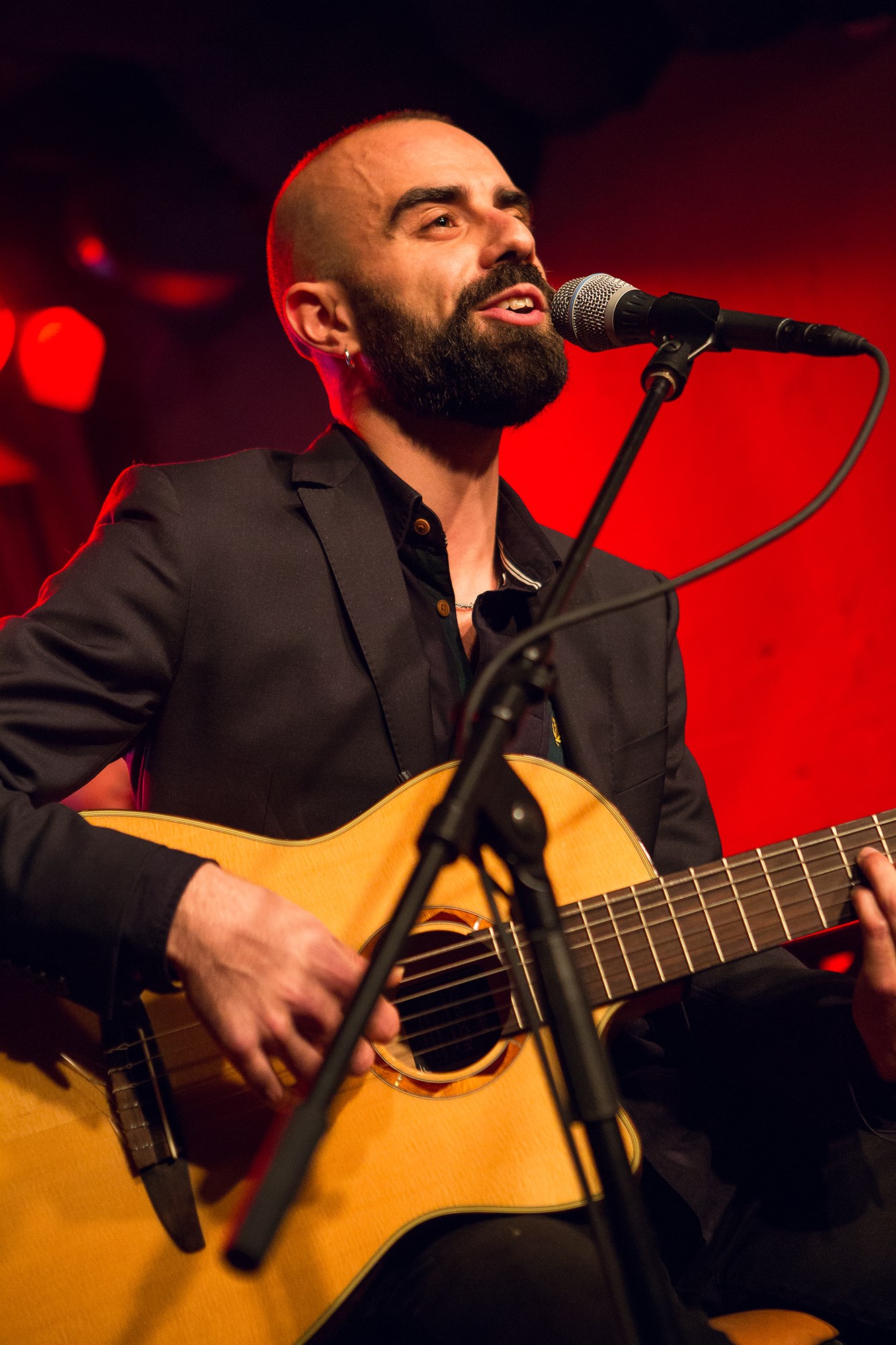 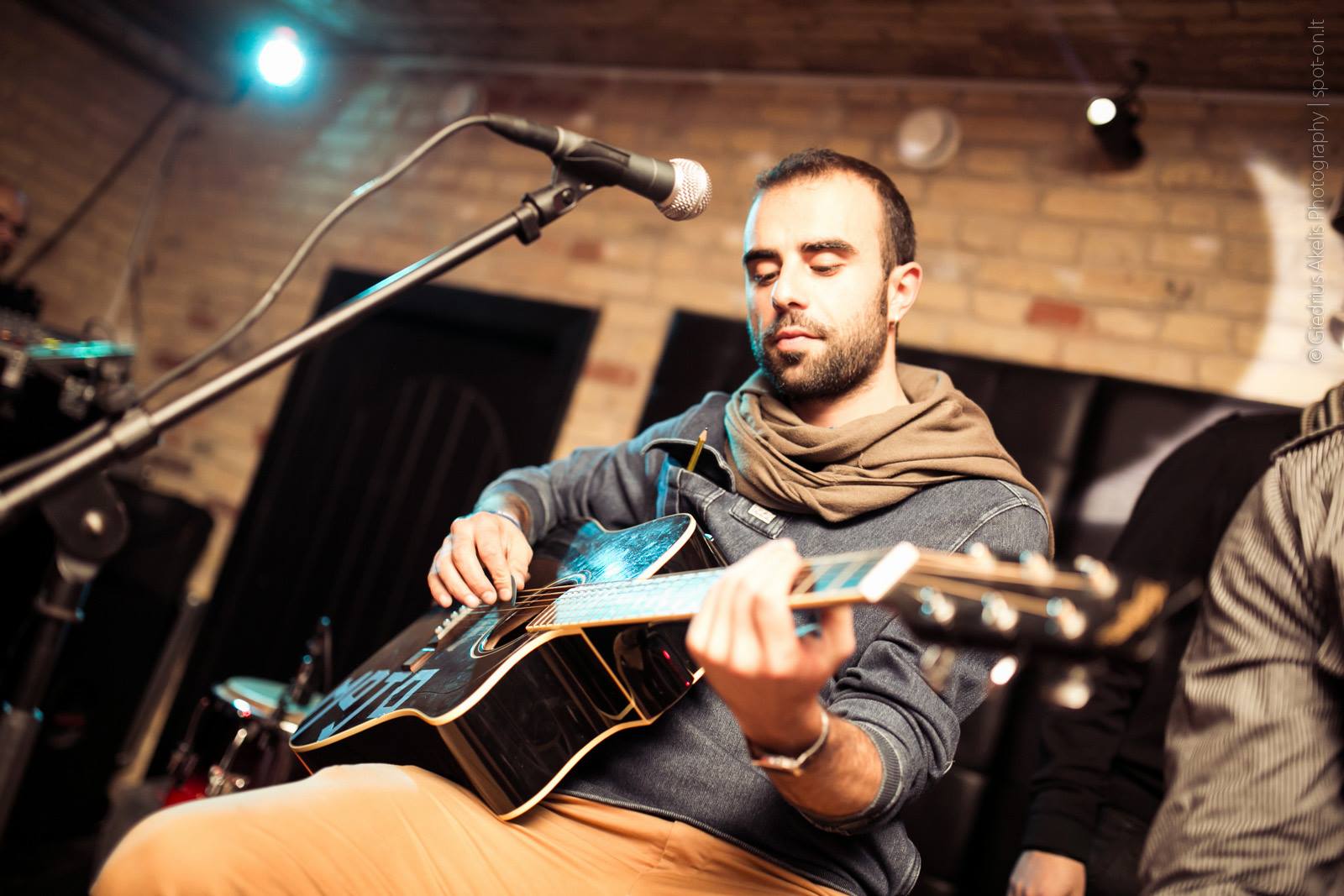 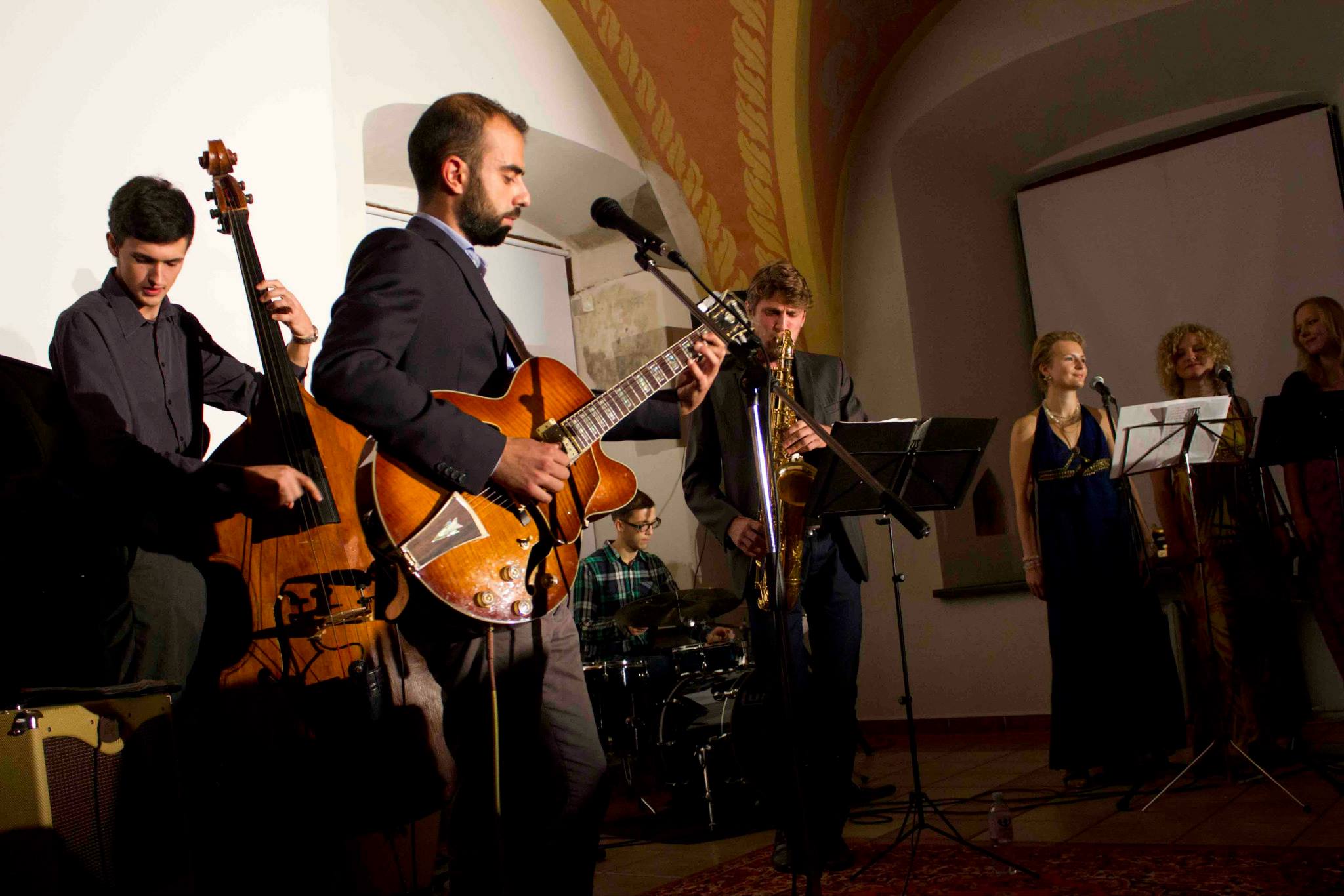 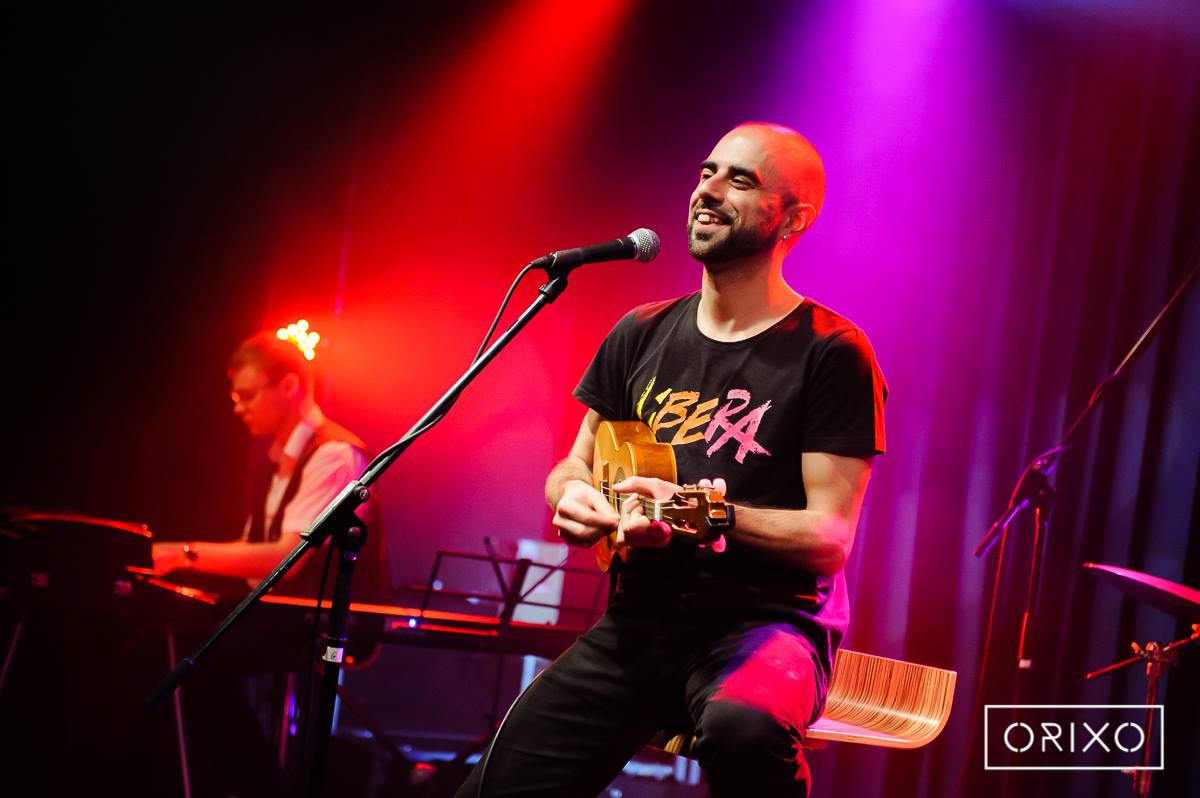 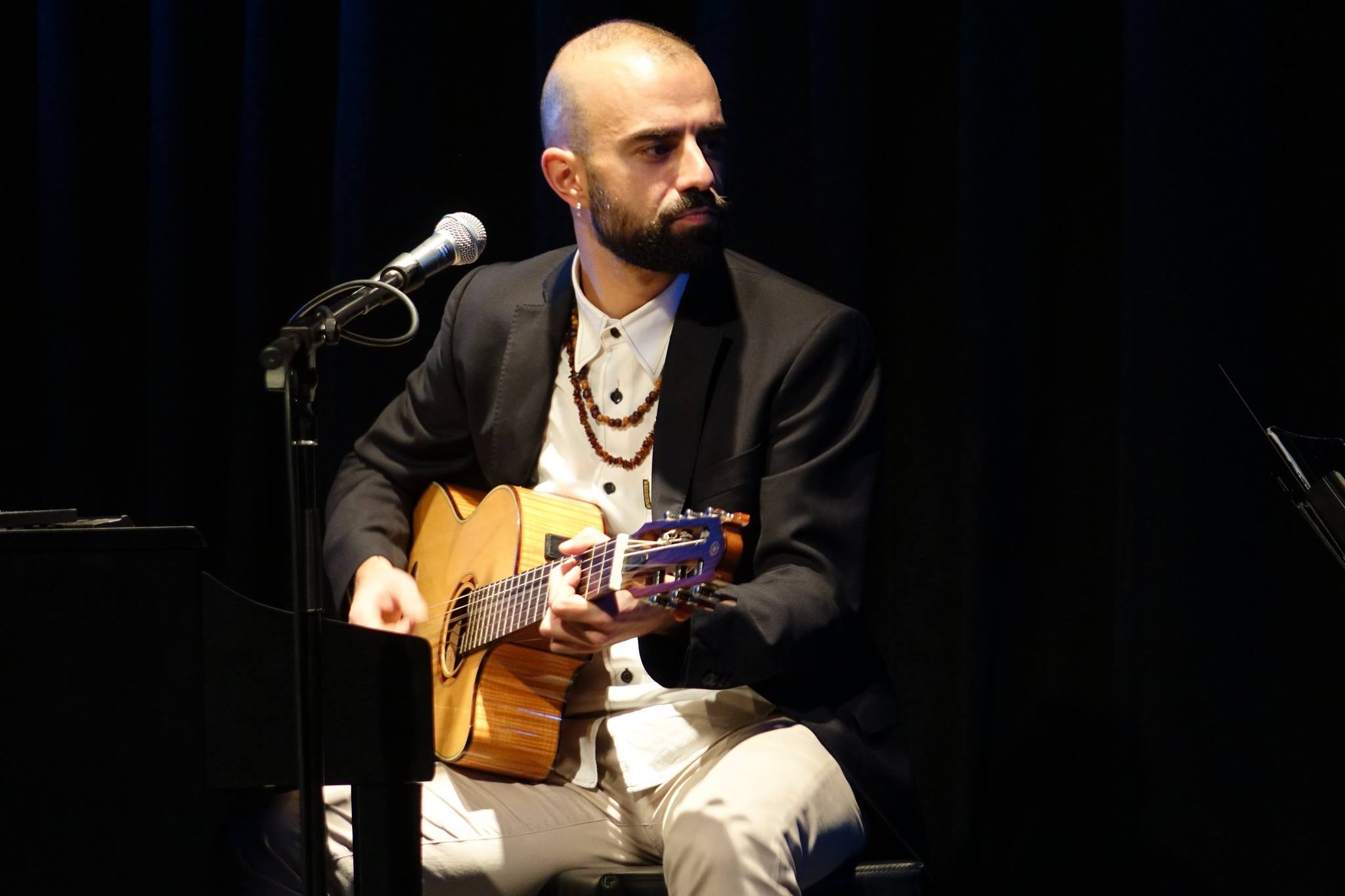 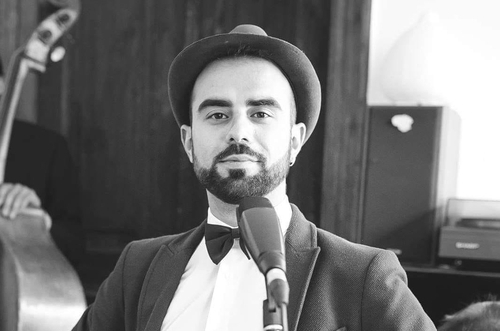